The design can be viewed on Tinkercad using this link: https://www.tinkercad.com/things/3KxOkw3RJ0H. Below are a few pictures of the Dog House. I know, I know, it needs a dog. That would be another video.

I have added some more of my drawings to the Coloring Page.  You are welcome to print them out and color them.  Below are the few recently added.  Click on the image to open the PDF. 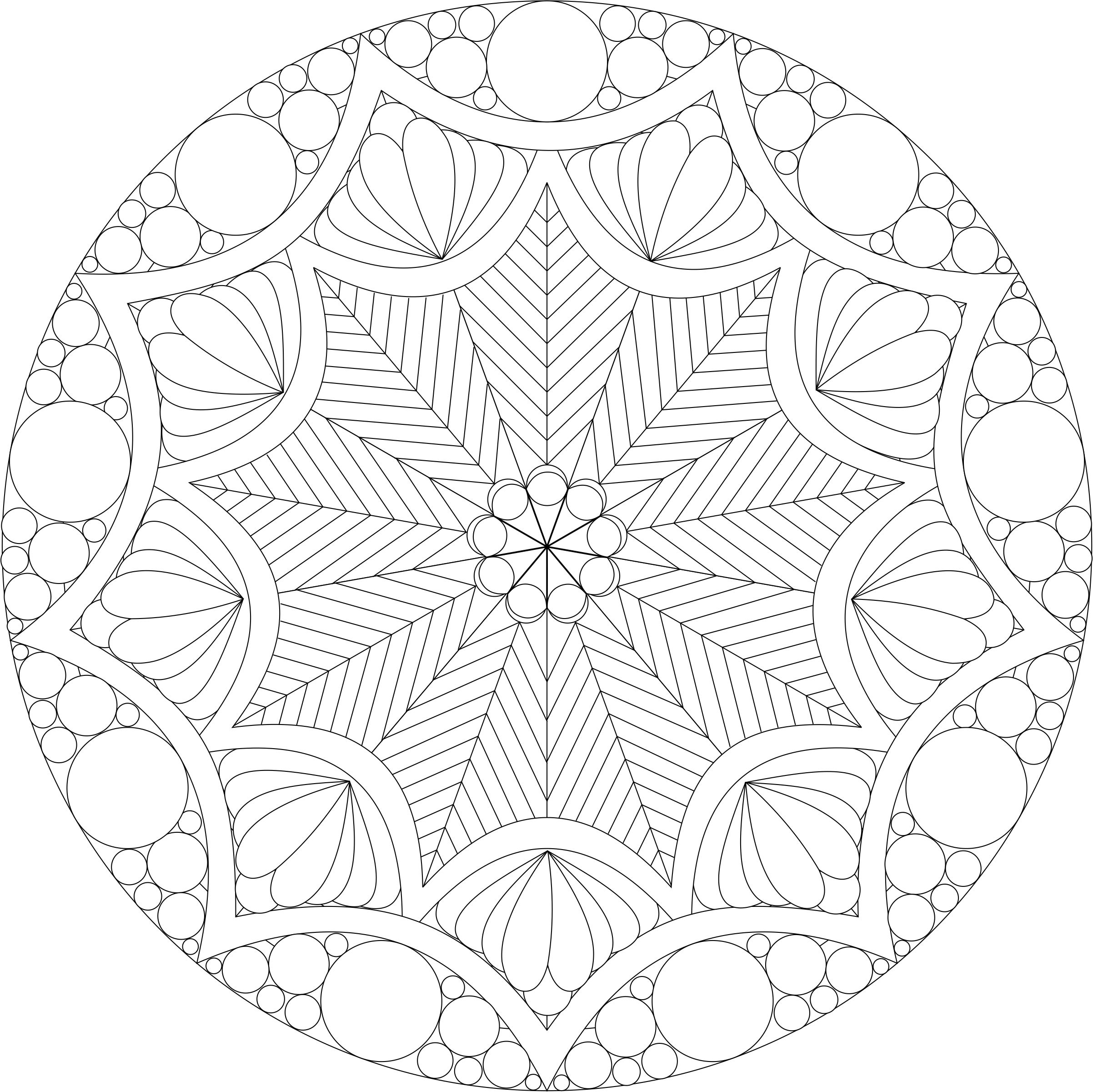 Flower in the Rain

I haven’t travel due to ice and snow on the ground. May art and craft projects remain incomplete because it is to cold to varnish them. Since I taken a lot of pictures, go check out my flower blog.  Up Close to Flowers

Some of these photos were taken at Home Depot, outside of grocery stores, or anywhere where the flowers caught my attention.

Here are my latest vases done with polymer clay.  I took some blue and mixed in a little black to get the dark blue color.  I wrapped the glass vases with the dark blue and added the flowers.  I wanted the vases to have an oriental feel to them. 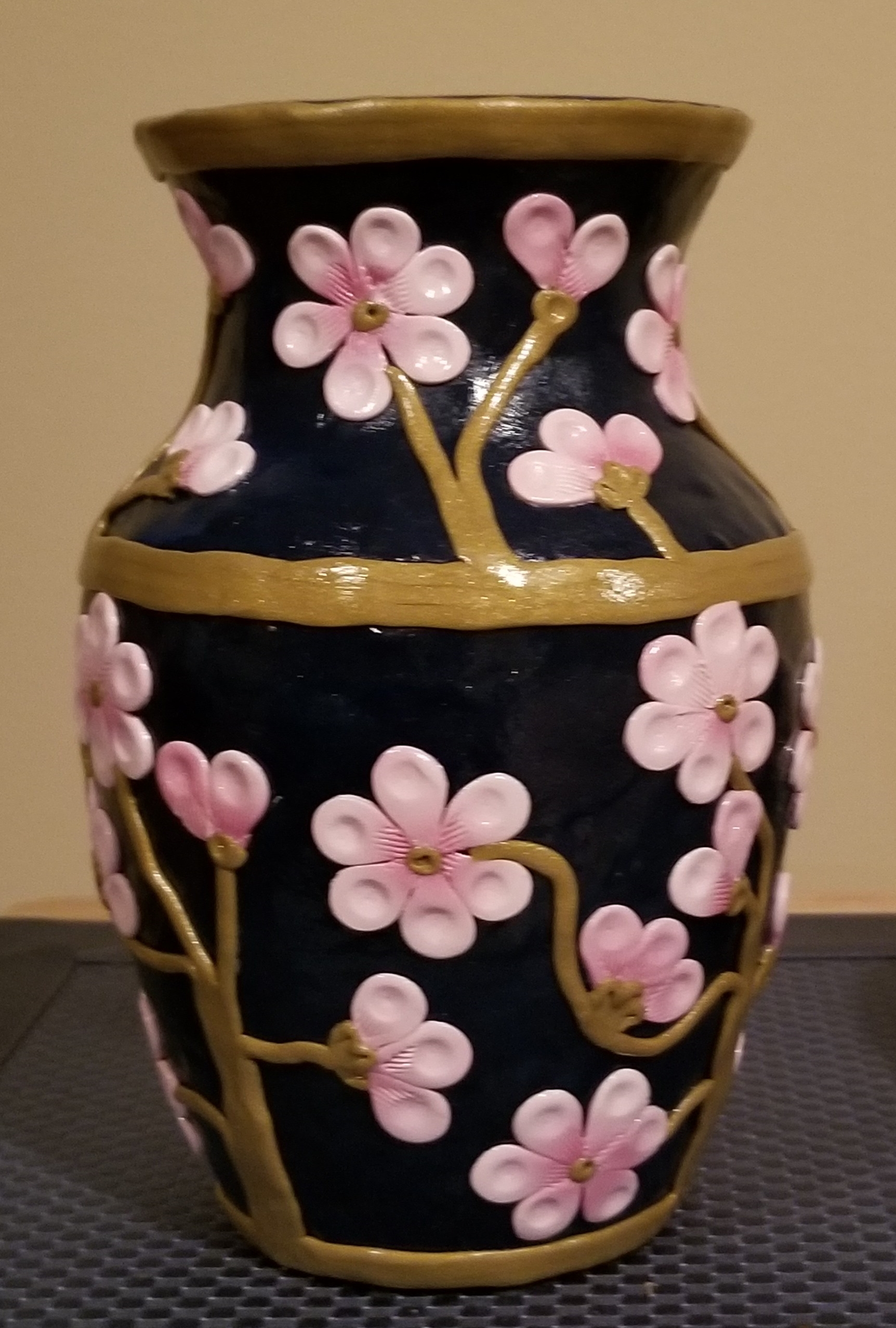 Below are just a few pictures of flowers that are at the Tulsa Botanic Garden. Over the next few weeks, I will be posting more flowers on my flower blog UpCloseToFlowers. 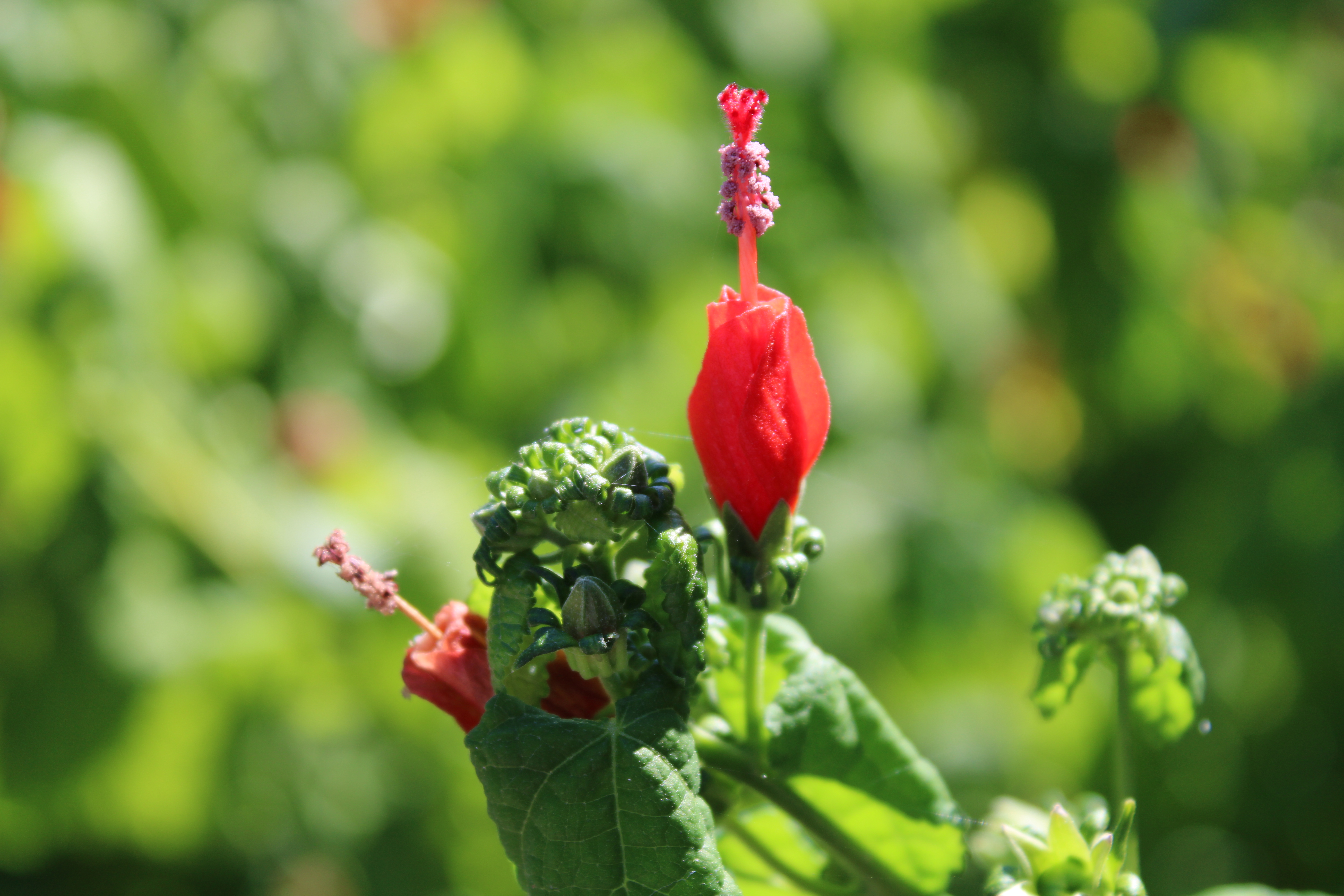 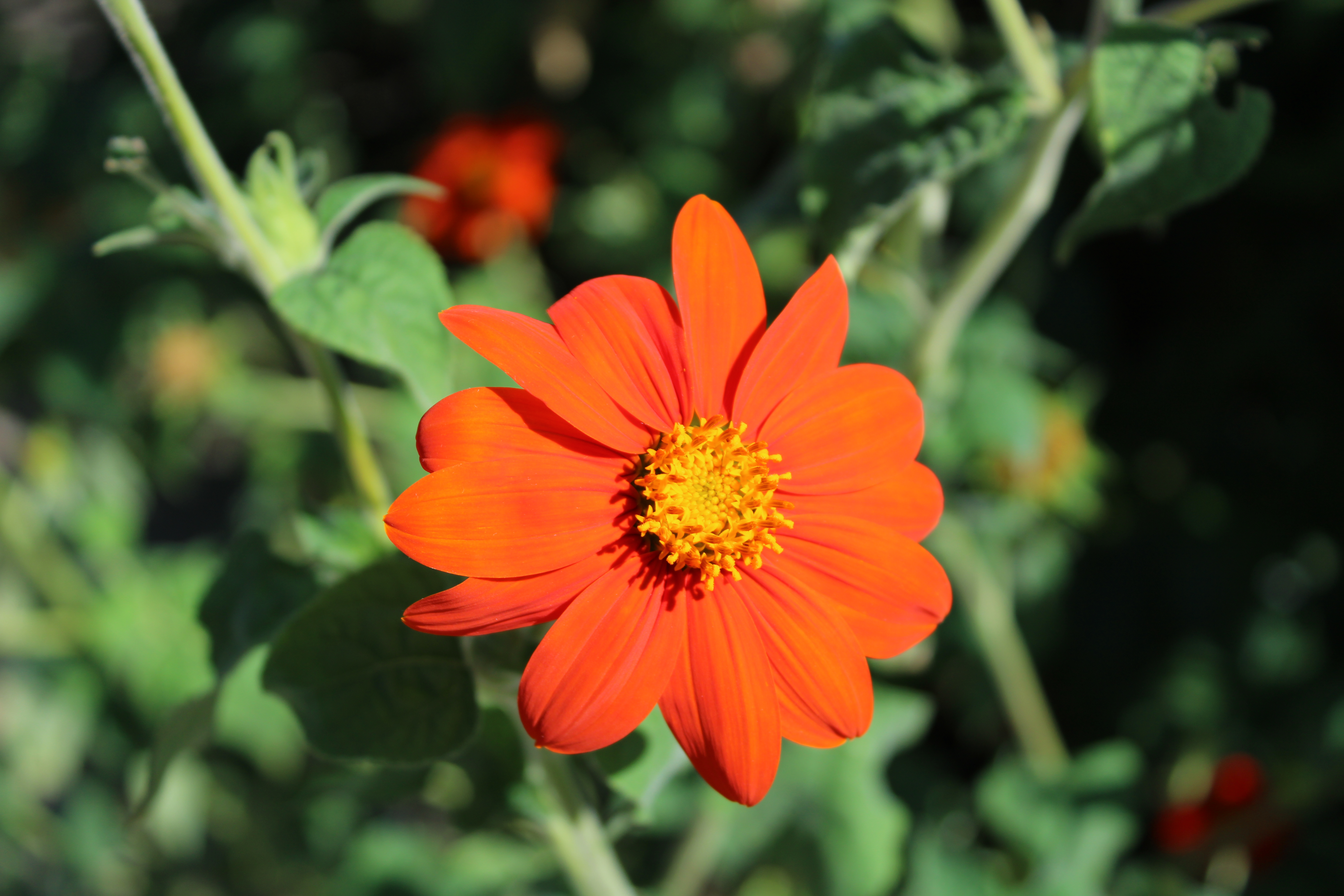 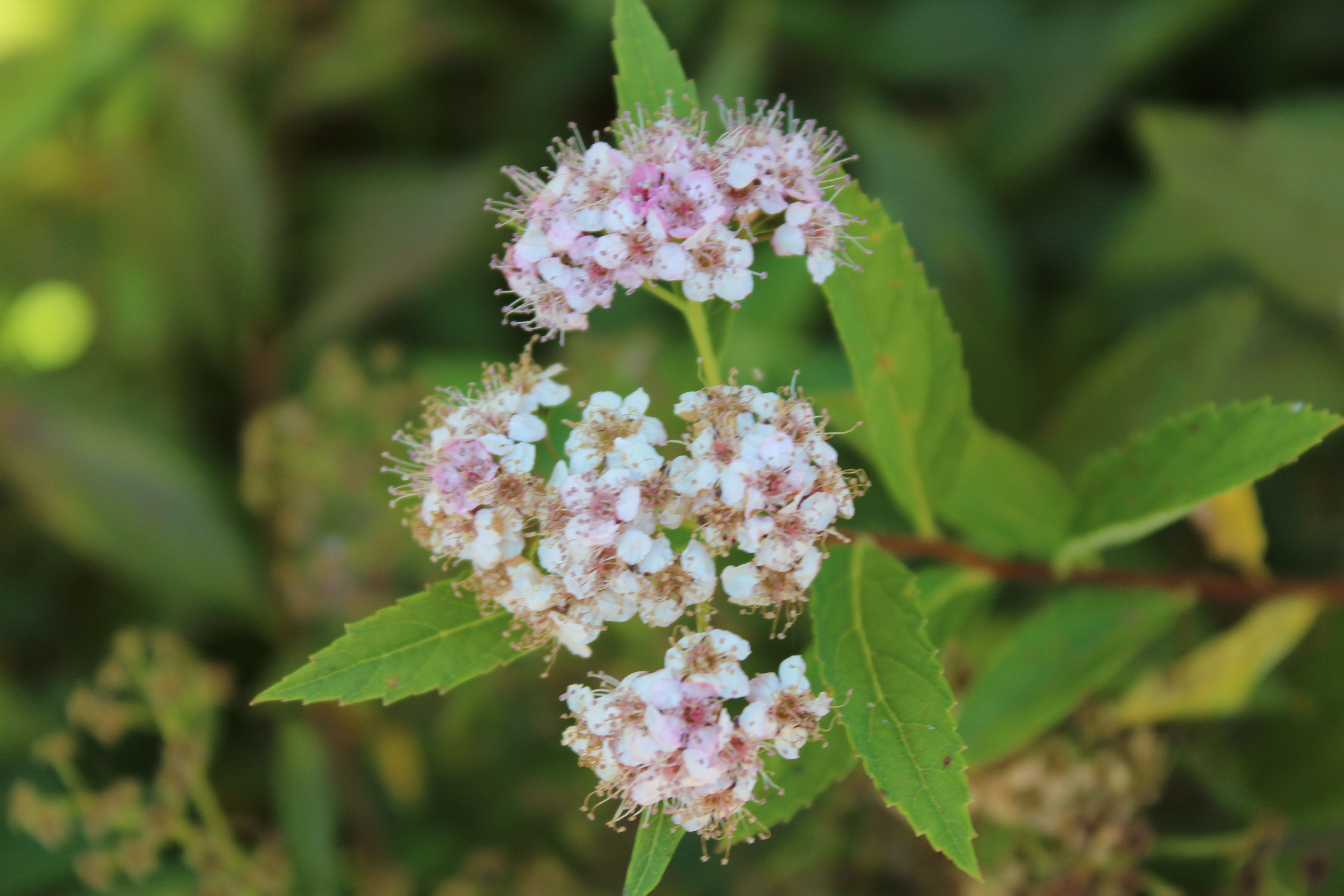 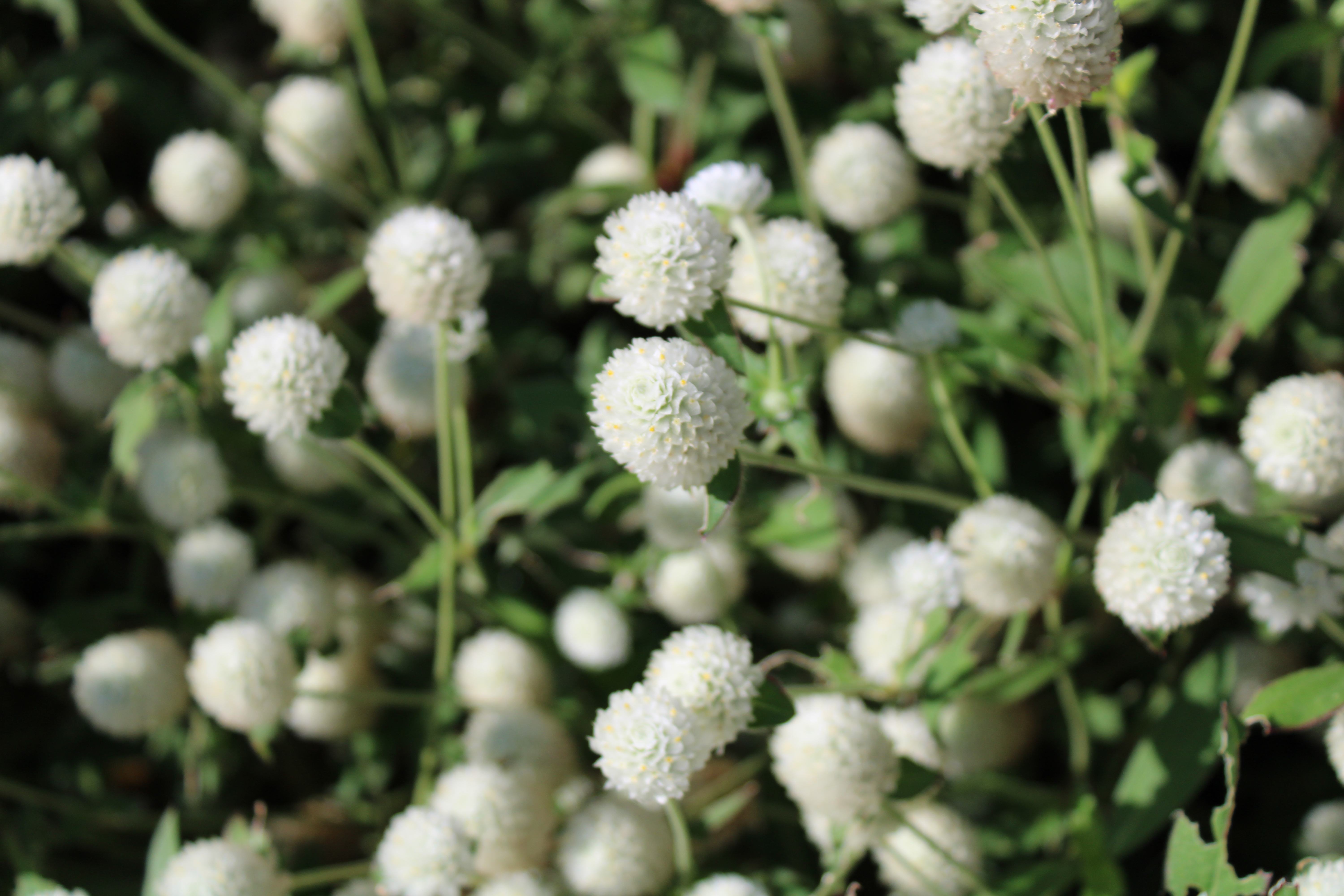 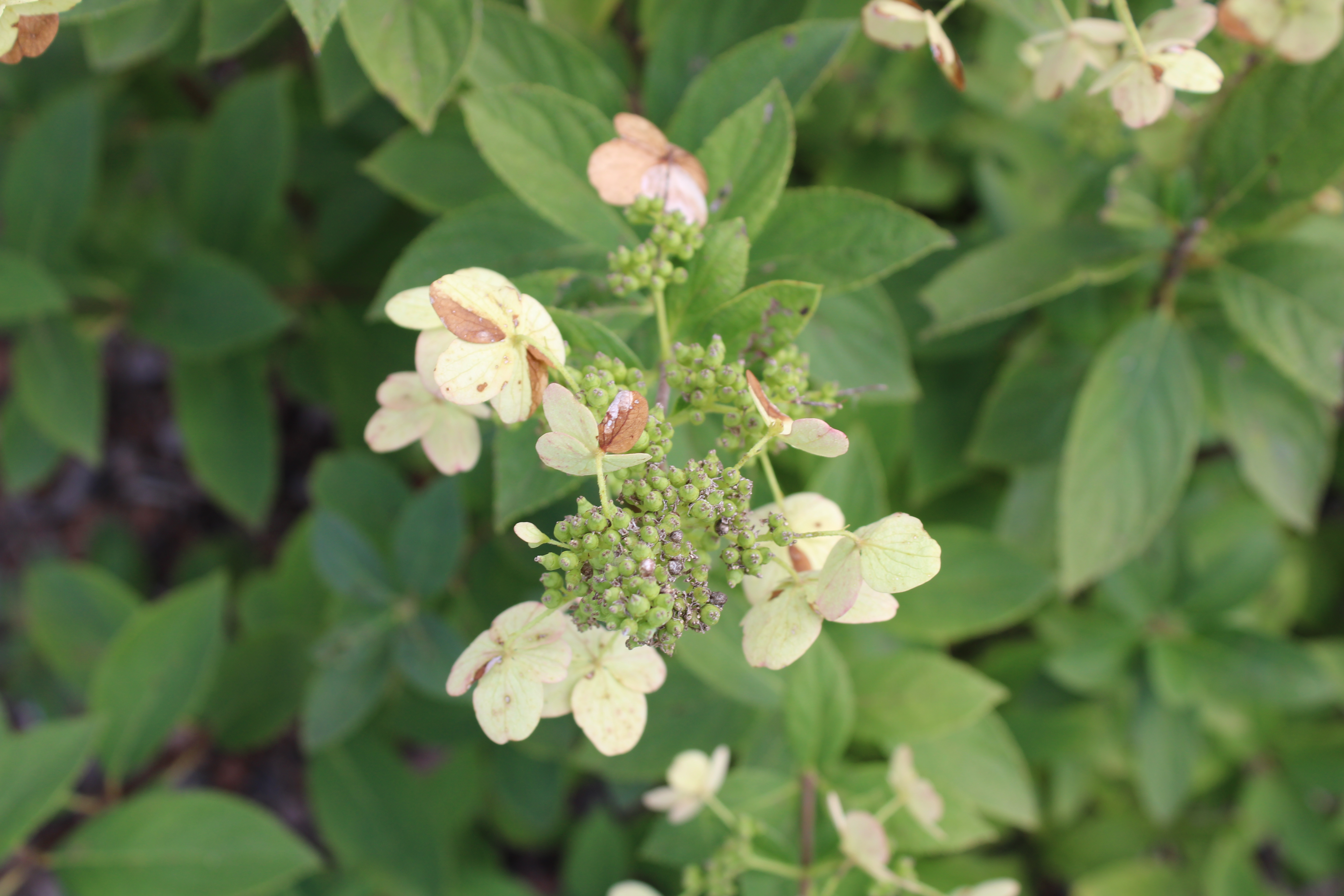 If you are ever near Tulsa, Oklahoma, anywhere near Tulsa, the trip to Tulsa Botanic Gardens is worth the trip.  Even the drive to this remote location, north-west of Tulsa, is beautiful with it’s rolling hills and trees.  The garden is absolutely gorgeous.   Wear sunscreen, because you may want to stay all day.  Wear inset repellent, because you probably will want to take the 1.5 mile nature hike. 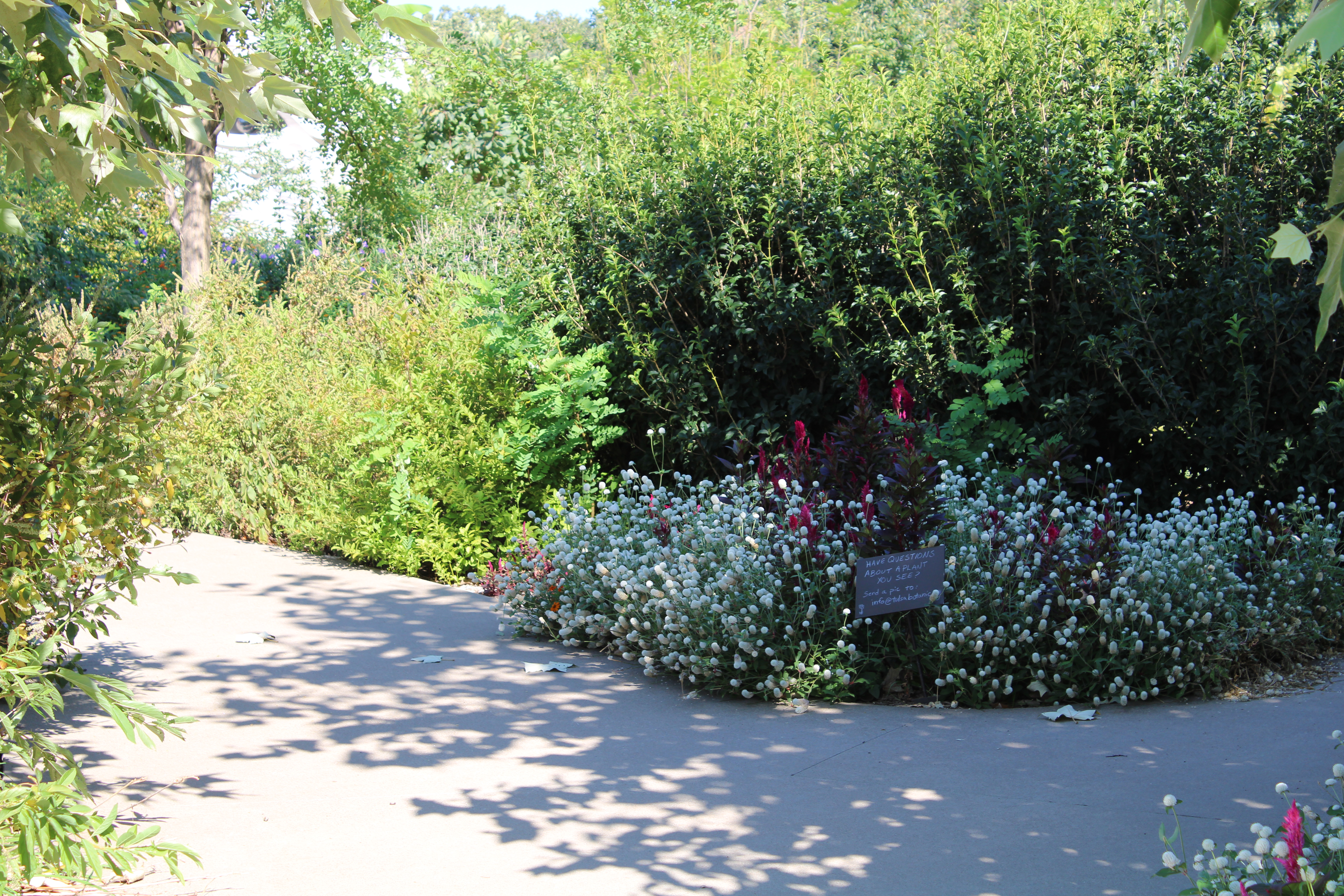 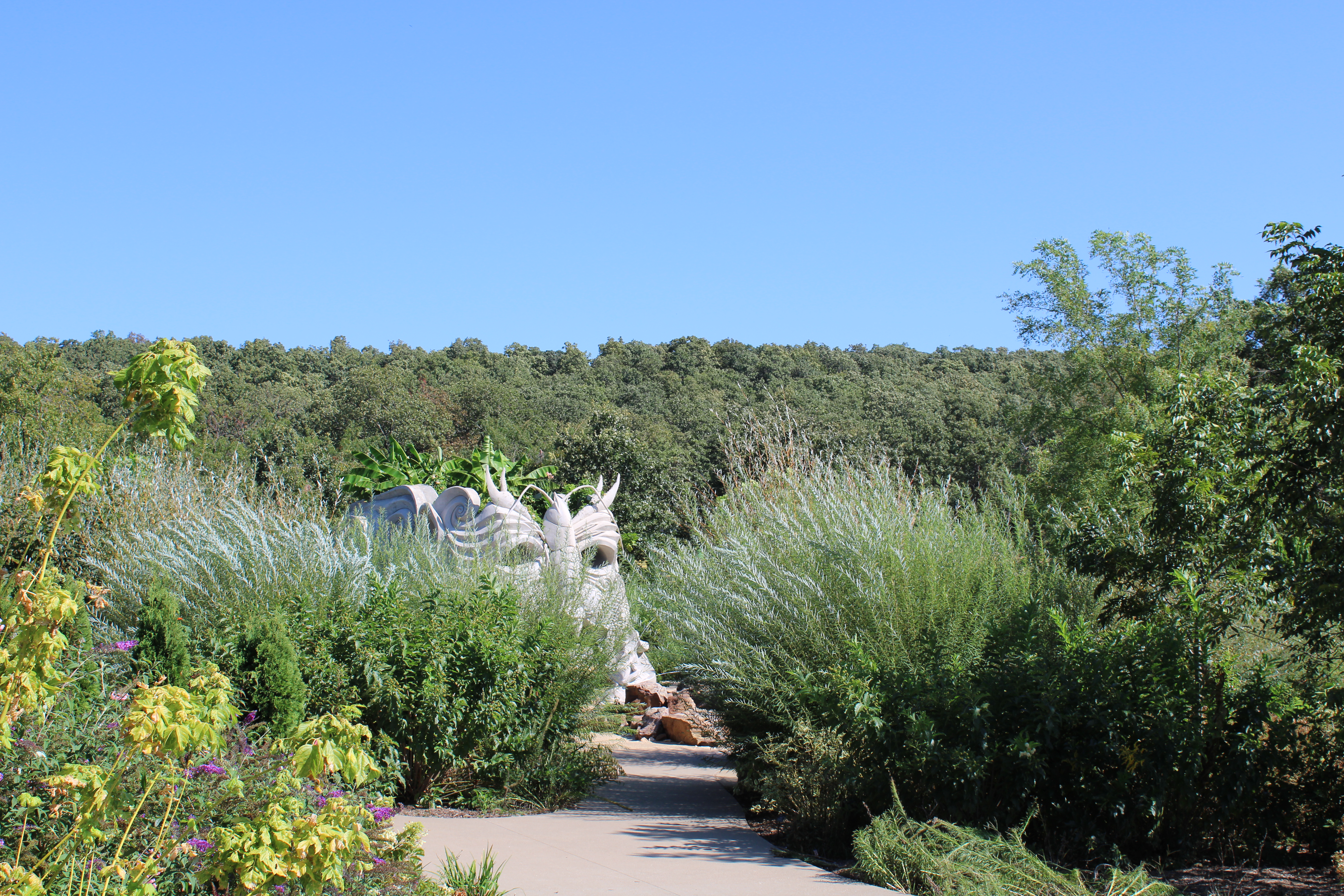 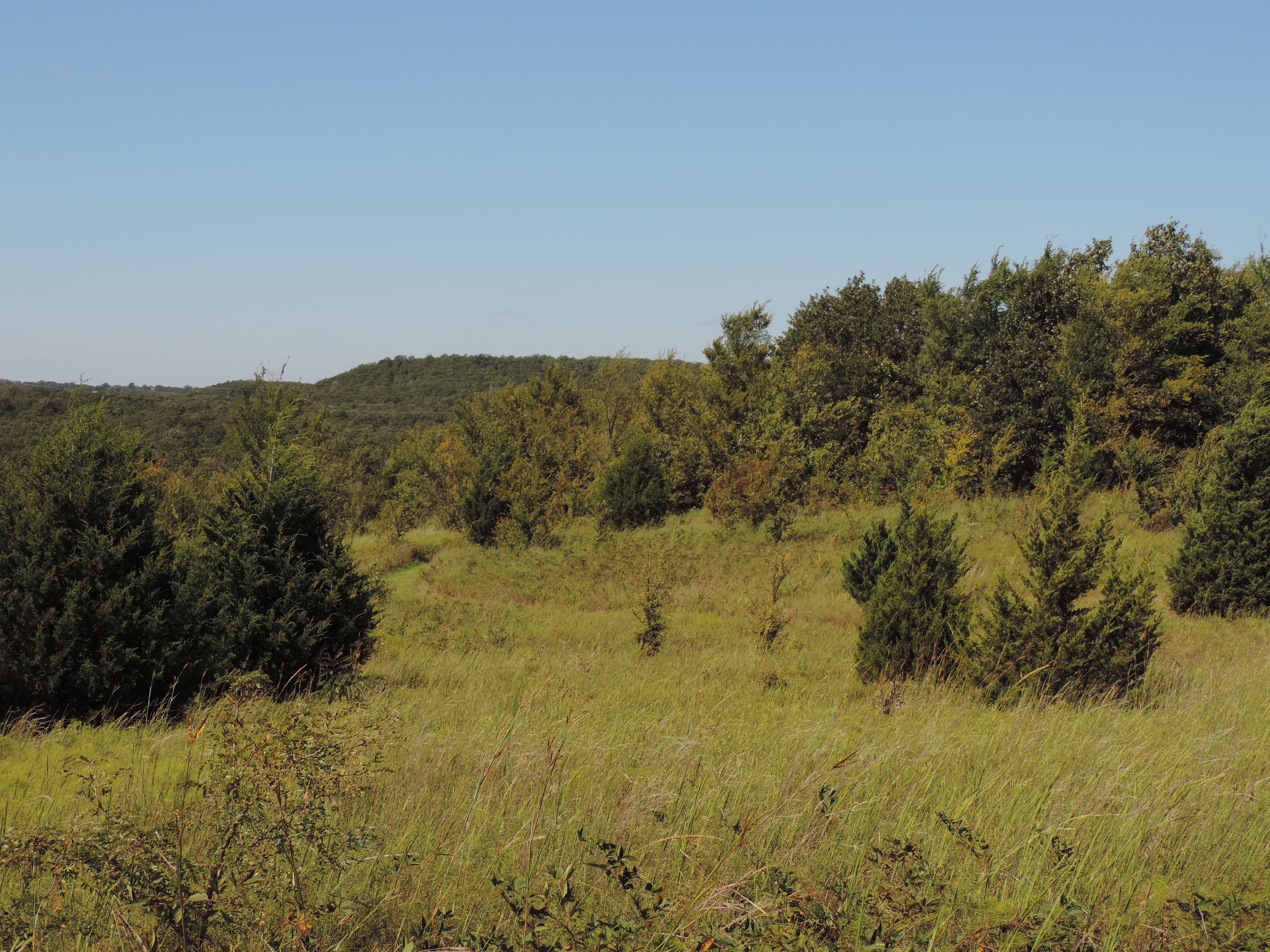 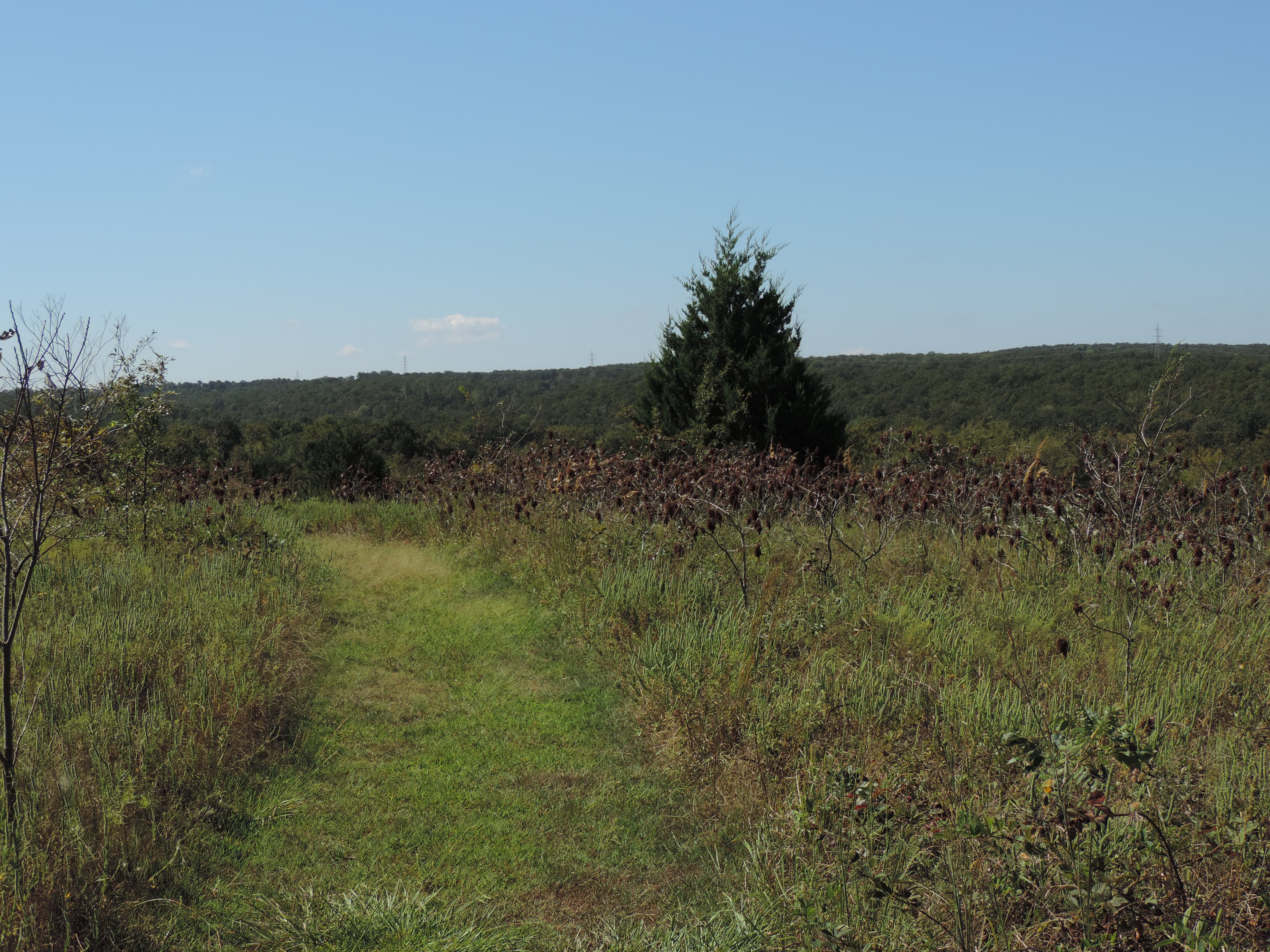 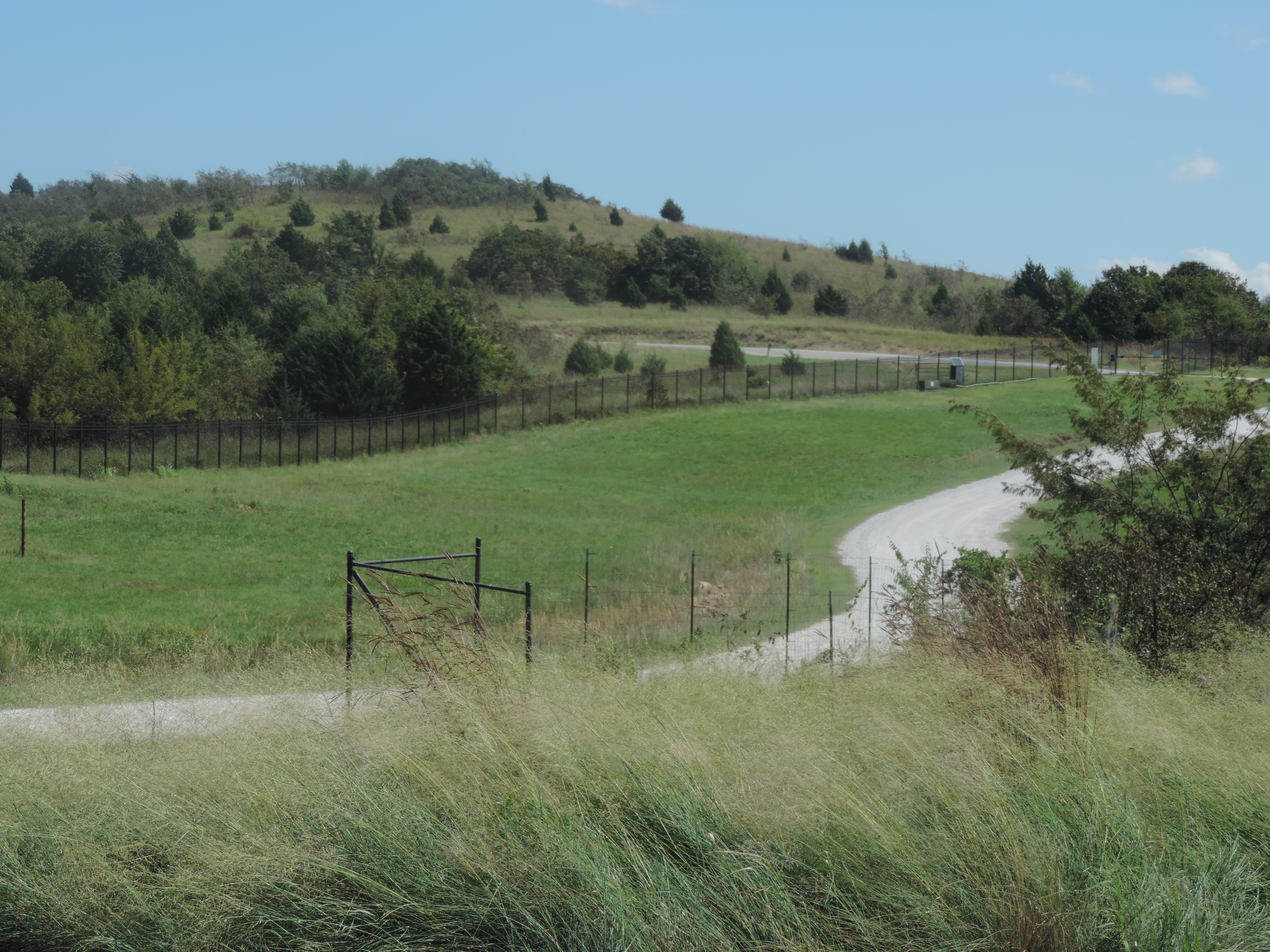 I took some white clay and blended one edge with some pink clay.  The leaves and stems contains three shades of green and gold clay.

The center of the roses were made from the clay left over from Batch 2.   However, there wasn’t enough for three flowers, so I mix a little red with the pink and white for the outer petals. 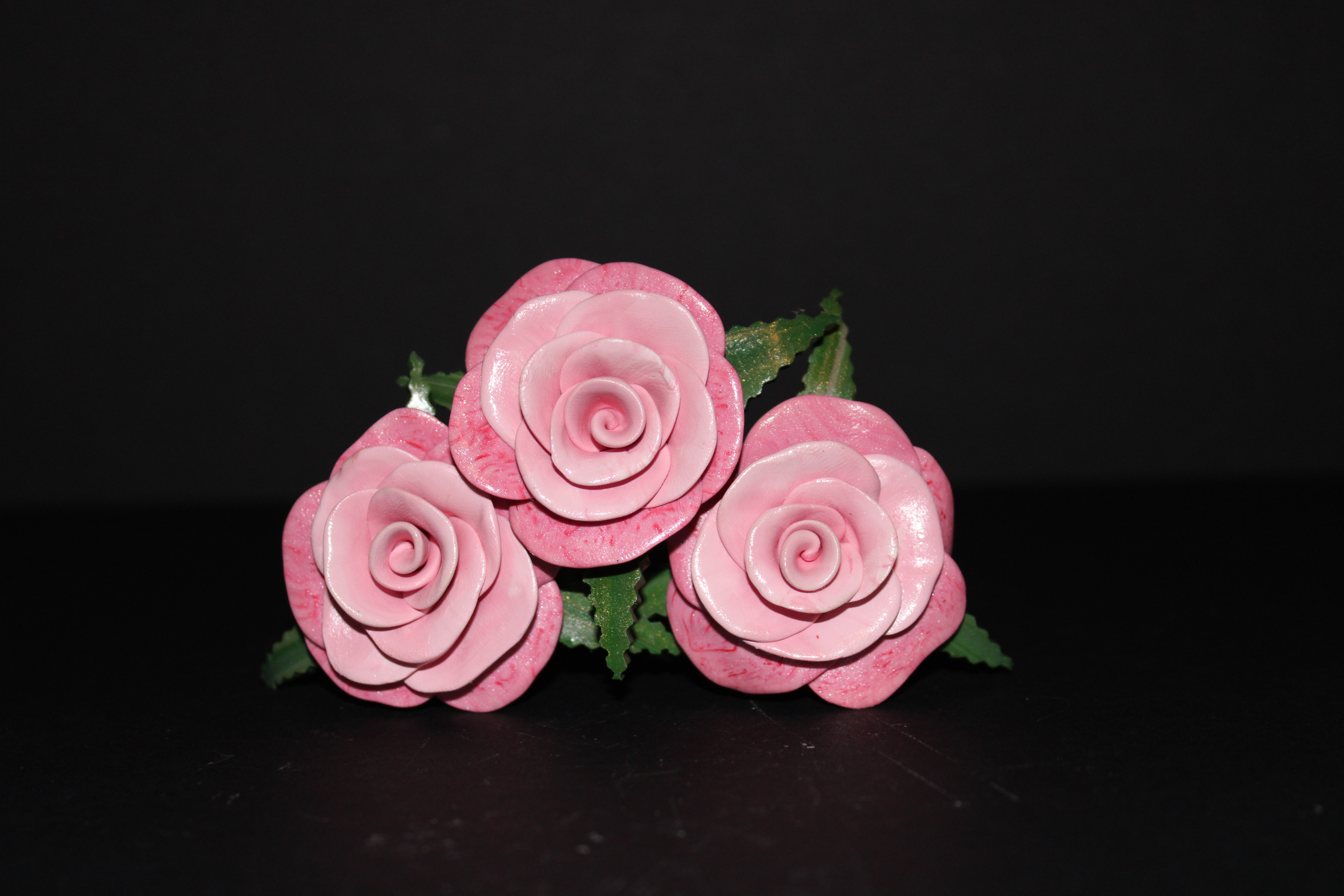 I wanted some flowers that glowed in the dark. I mixed bright pink, yellow, and orange clay with some florescent clay.

These red roses were also mixed with some florescent clay, but they do not shine as well as the pink roses in Batch 4. 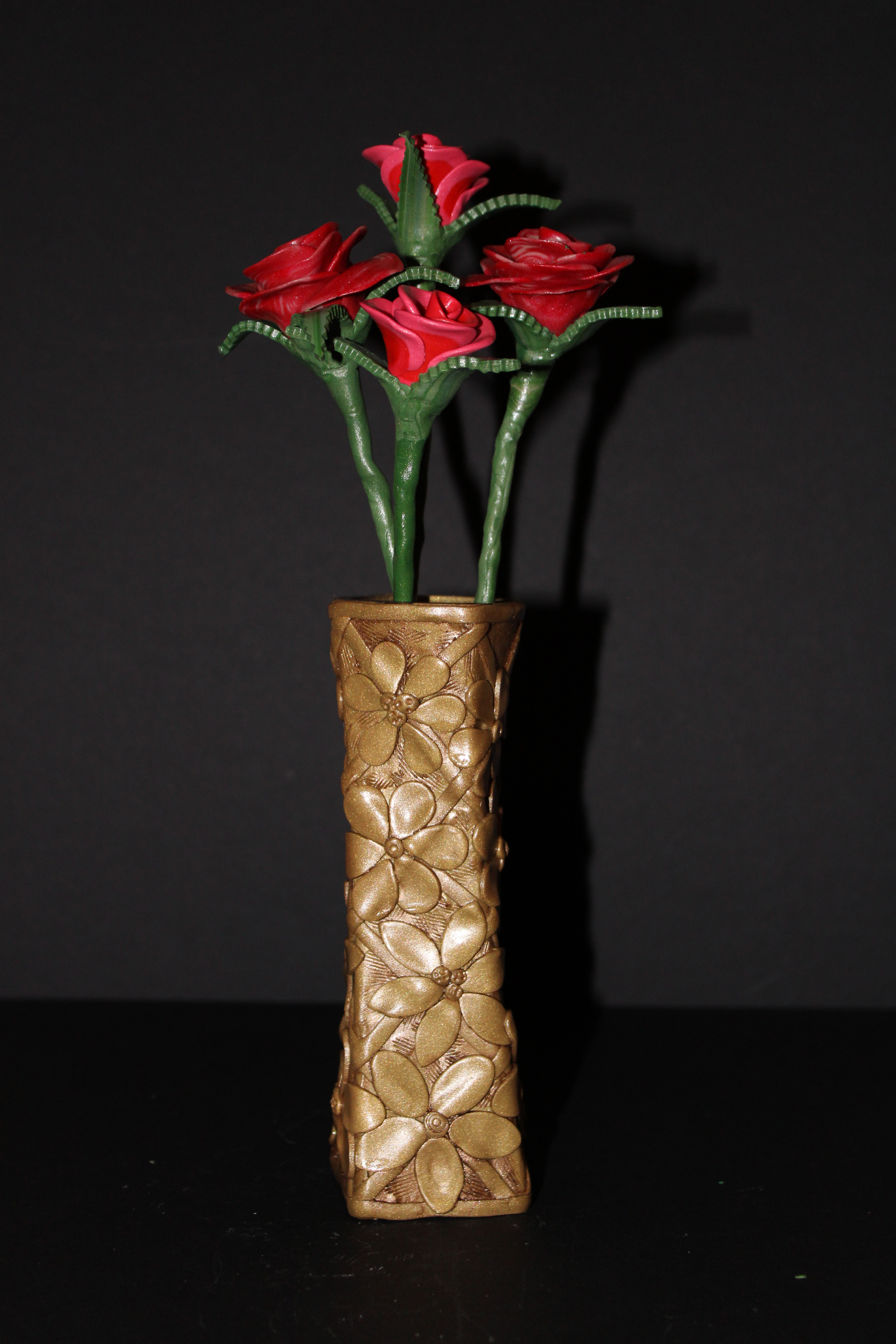 I had just finished the yellow sunflower vase and wanted some yellow roses to put in the vase.  But, yellow roses would just be too plain.  The rose color from stem to the petal tips are hot pink, orange, yellow, and lemon yellow. 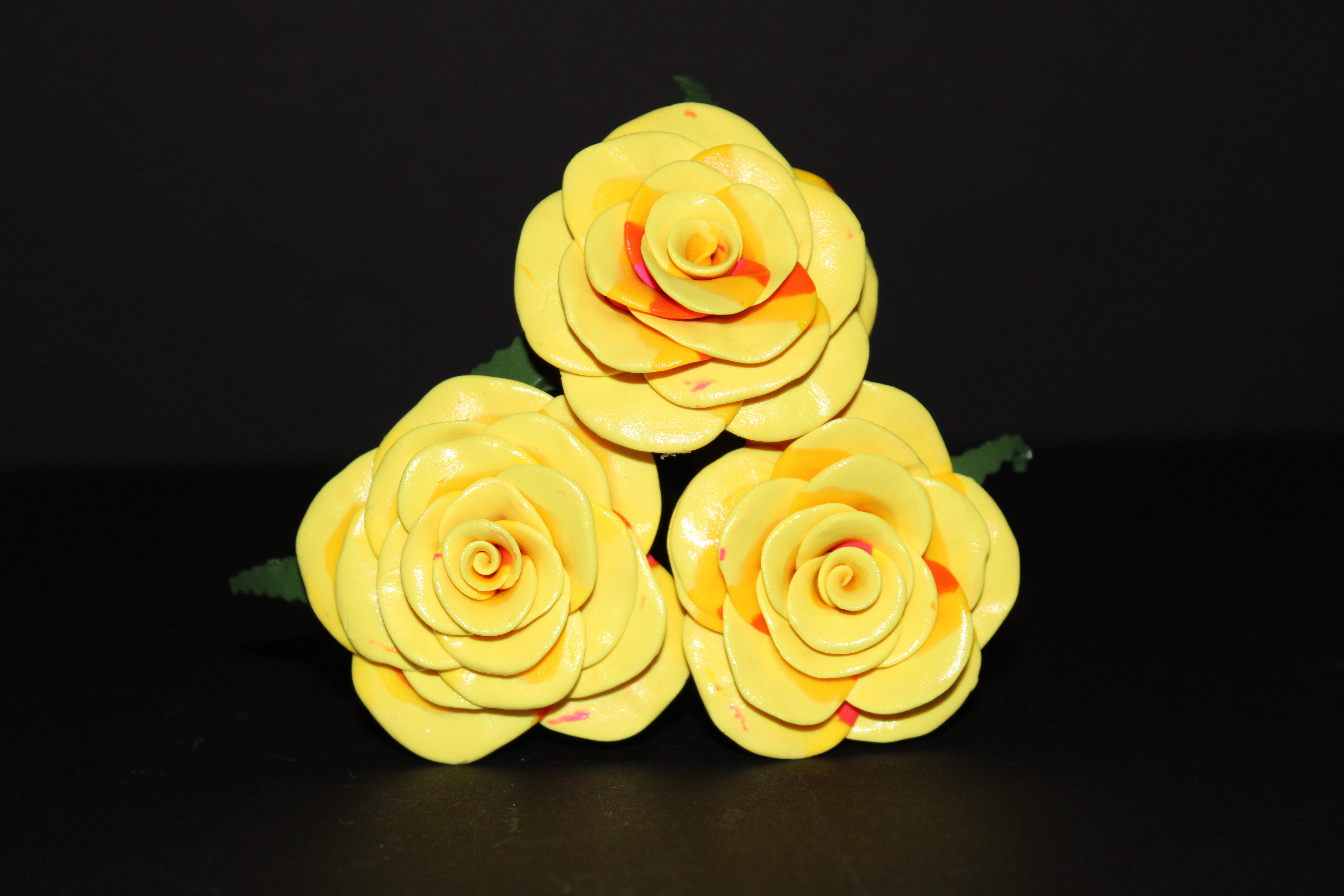 Some more vase inspired flowers.  I used the leftover clay from the vase.  I gently it mixed together to make the roses. 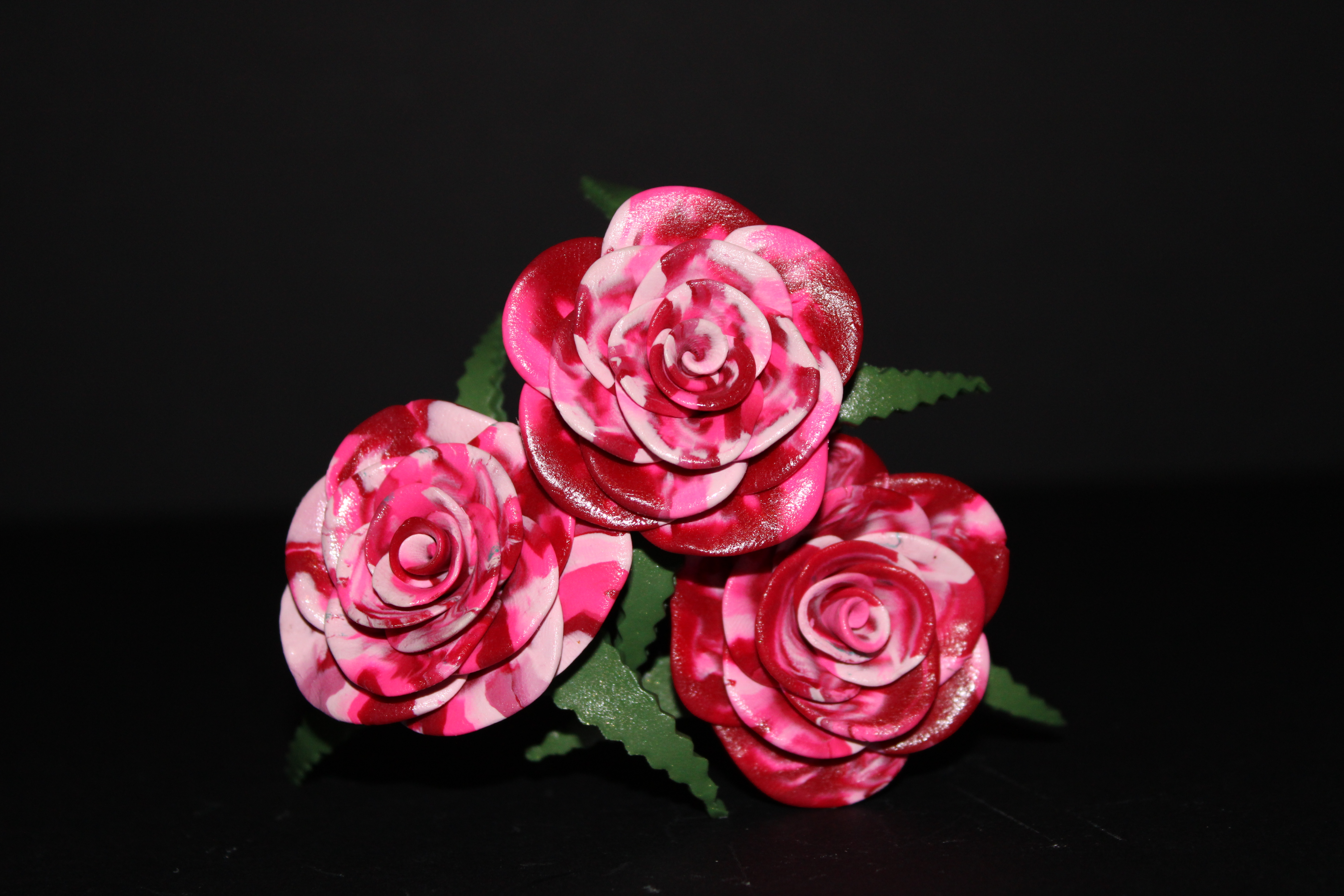 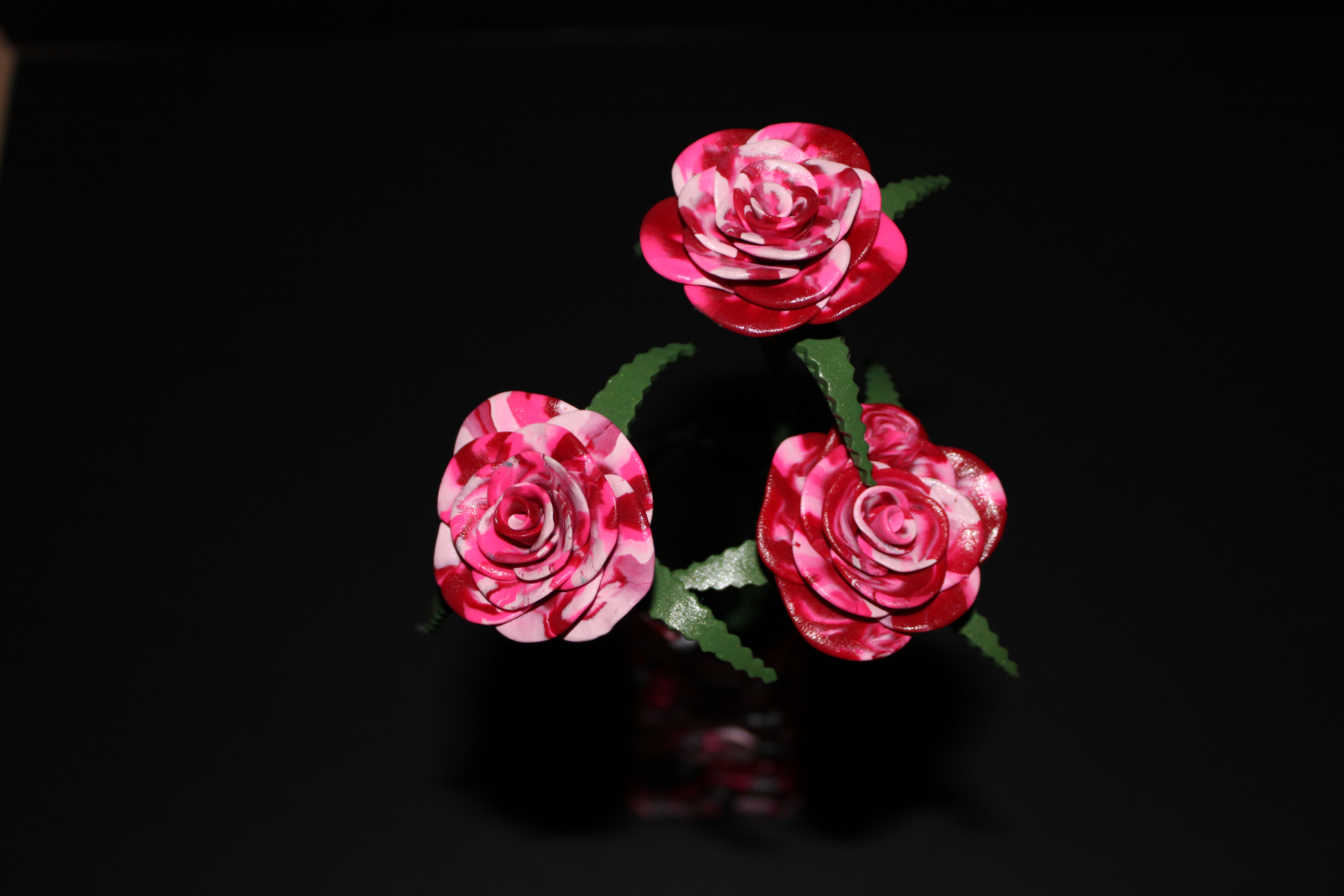 I wanted to see if I could put some polymer clay on a vase, bake it in the oven, and have the clay stick to the vase.  Below is my first vase experiment.  I had a bottle, shape like a light bulb, that was just sitting in a cabinet. 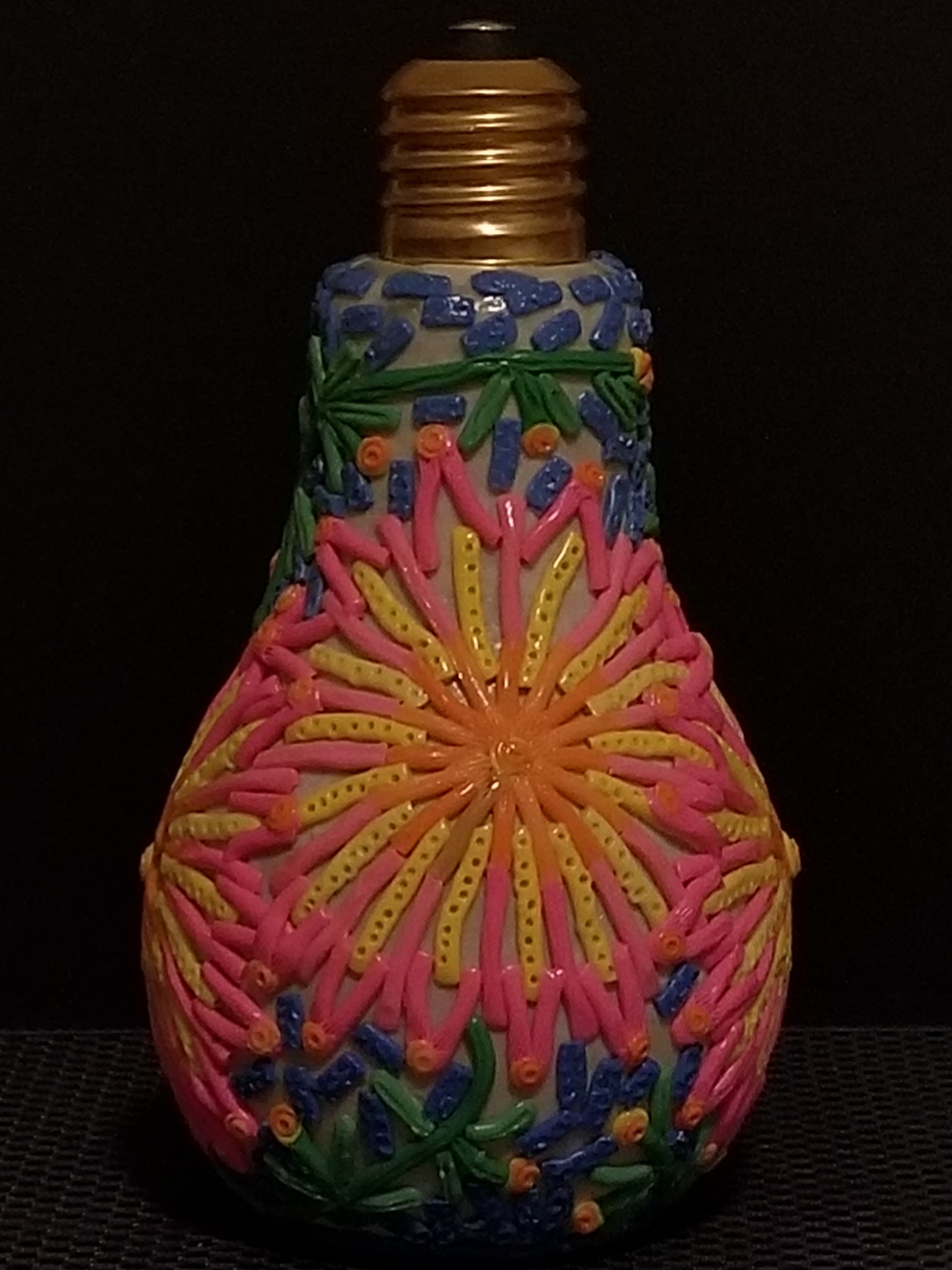 I figured the best way to get it to stick to the vase, was to put a thin layer of polymer clay around the vase and then put the design on it.  Since it was an experiment, I didn’t want to waste a lot of time with the design.  However, it does glow in the dark.

Since it was a success, I did four other vases.

The Sunflower Vase:  I wanted the top and bottom of the vase to look like the petals were coming from the center of a sunflower.

The Gold Flowery Vase:  From the beginning I wanted a gold lattice work around the vase.  The flower idea come later.   After it was baked, I applied paint to give it an antique look.

The Shades of Red Vase:  The original intent was to cover the vase in black, then give it a stain glass appearance.  That idea change when I saw how nice the reds and pinks looked against the black. 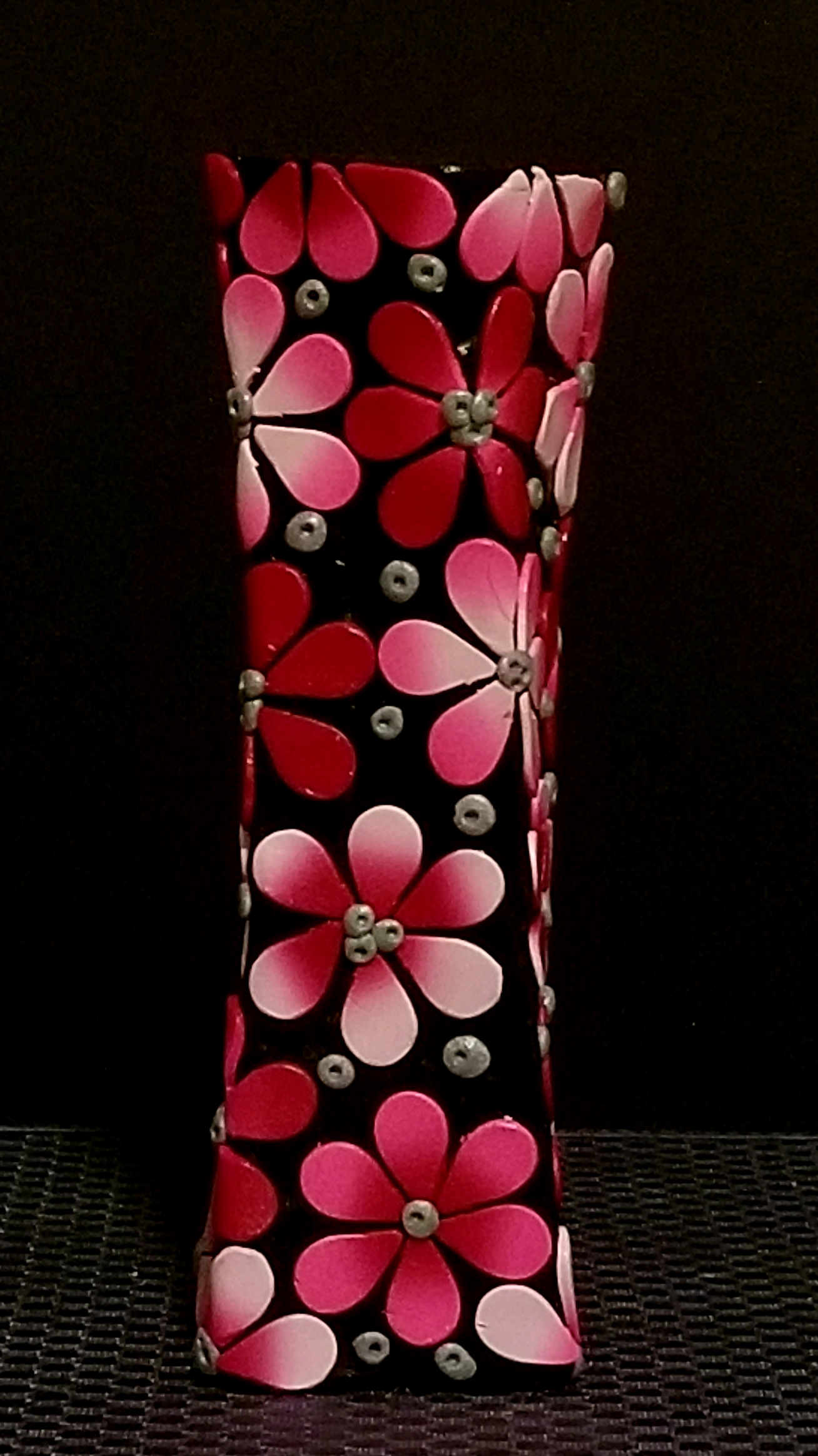 The Flower Vase:  I extrudes some blue/purple clay that was left over from other projects.  The intent for this vase was to have a delicate flowery pattern. 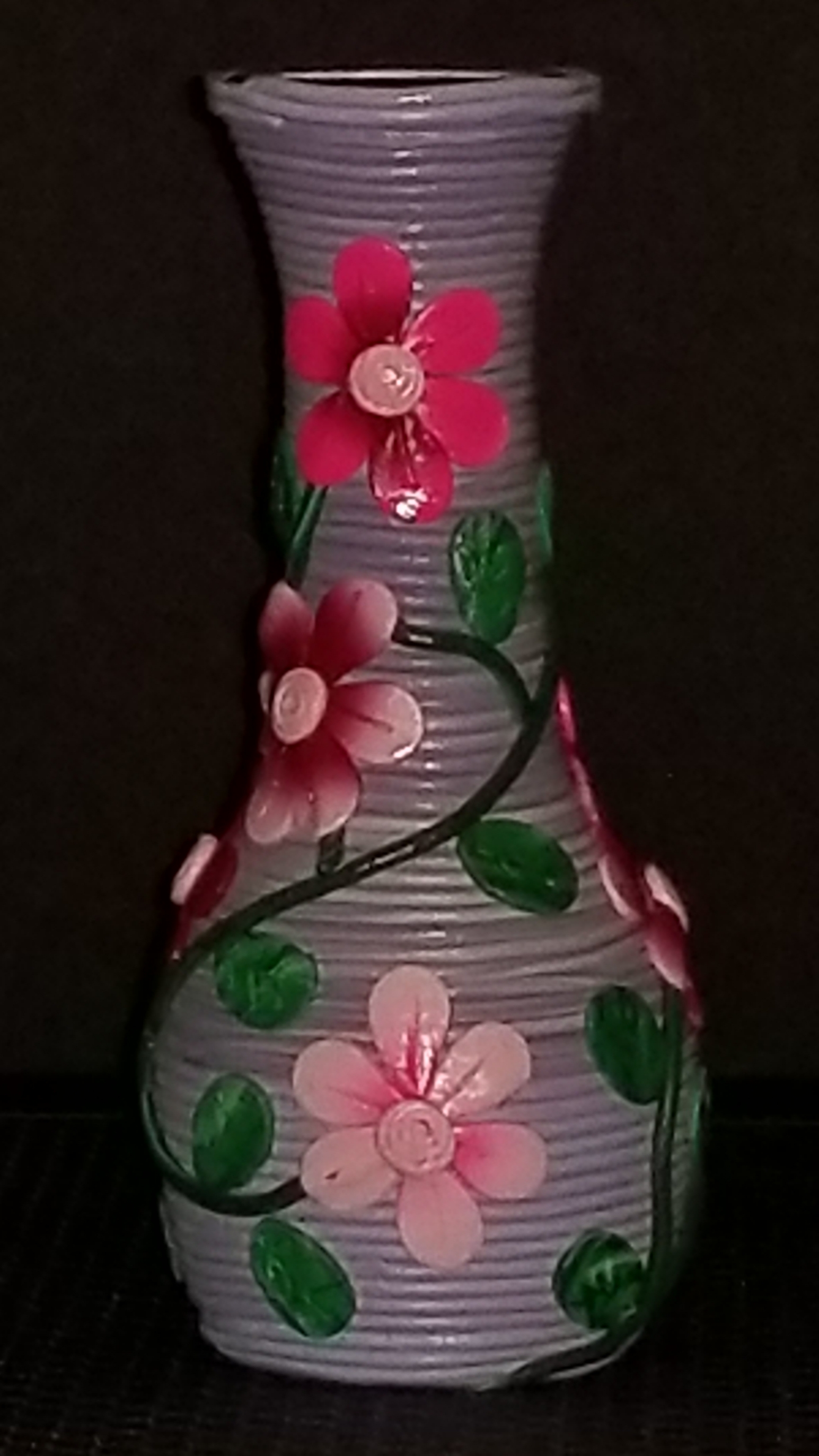 After the vases were baked in the oven and cooled, I applied polyurentane to seal the clay.   Since the clay is not permanently stuck to the vase, I could probably take a sharp Exacto Knife to any vase that turns out poorly to remove the clay.

I spent some time creating crosses from polymer clay, which was left over from all of the other polymer clay projects. 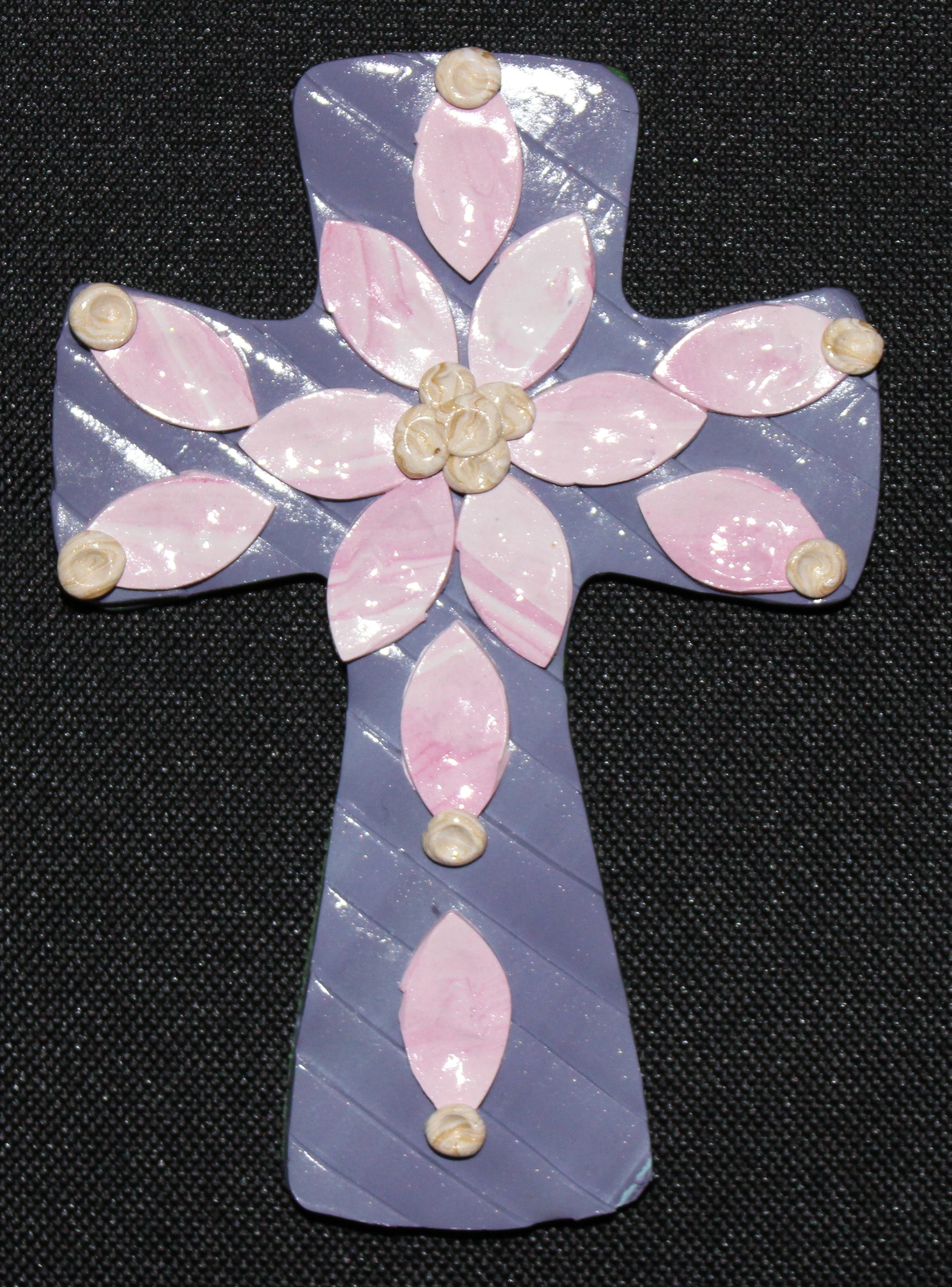 Folding clay and braiding clay is a little bit challenging. 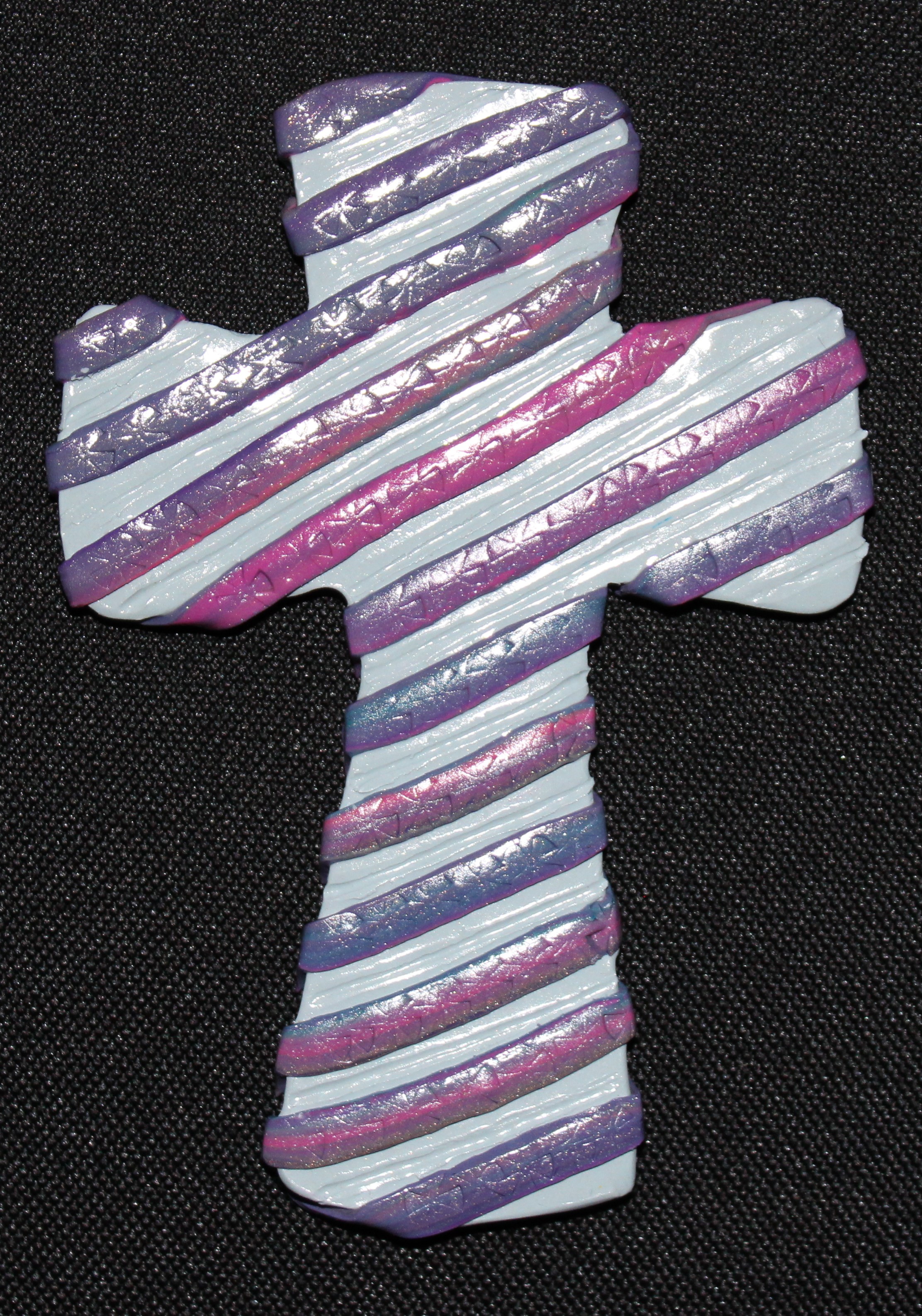 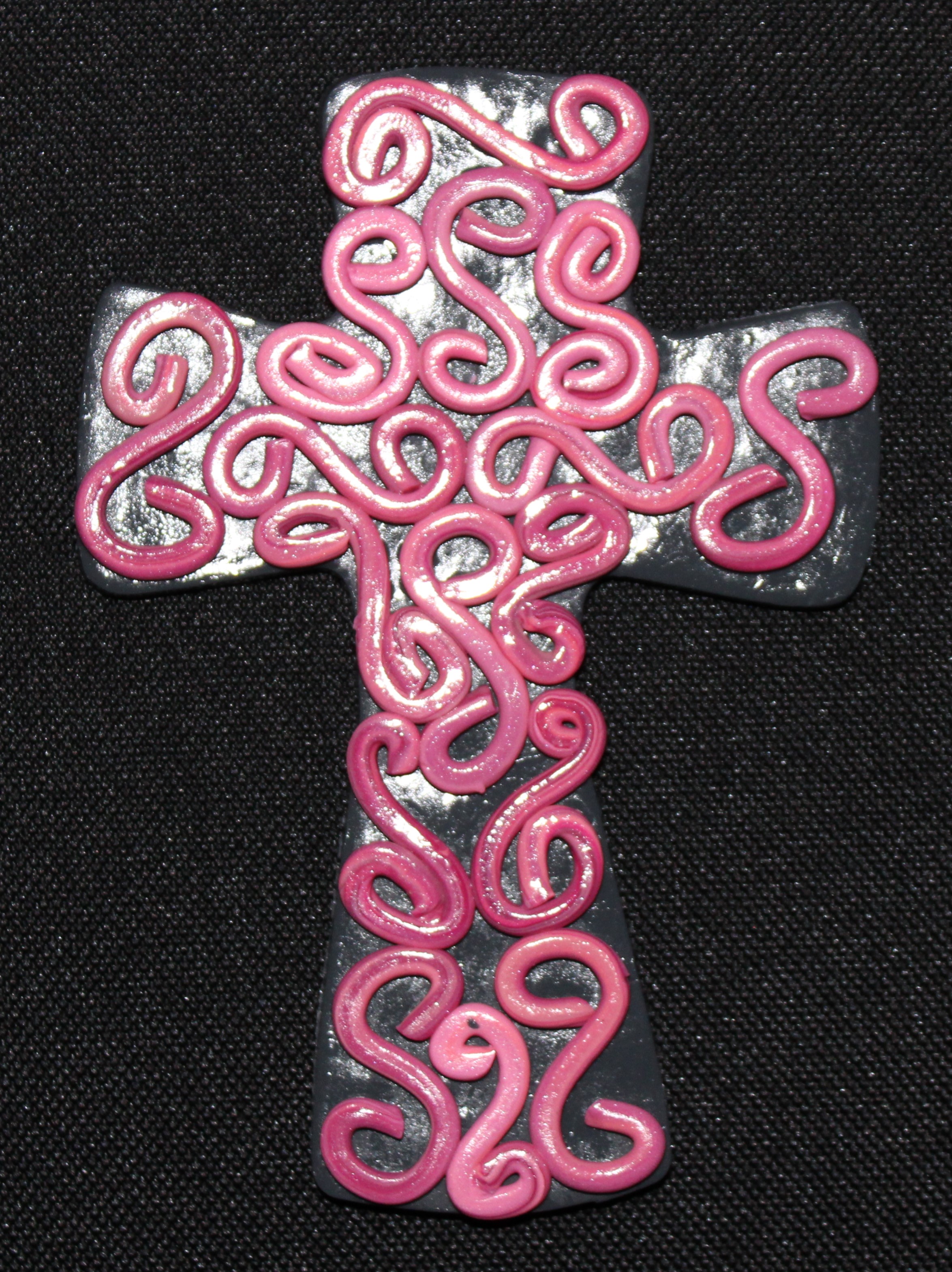 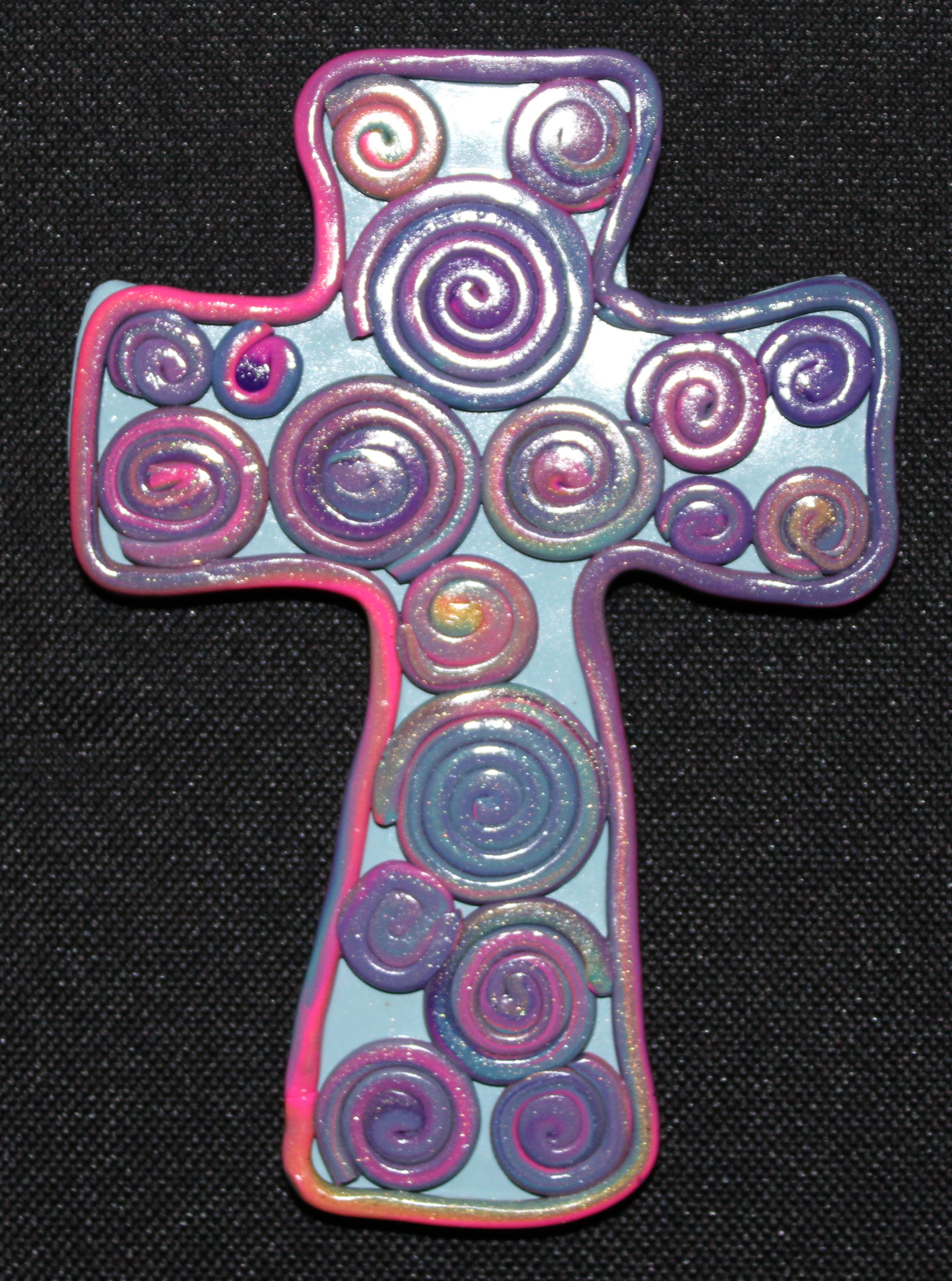 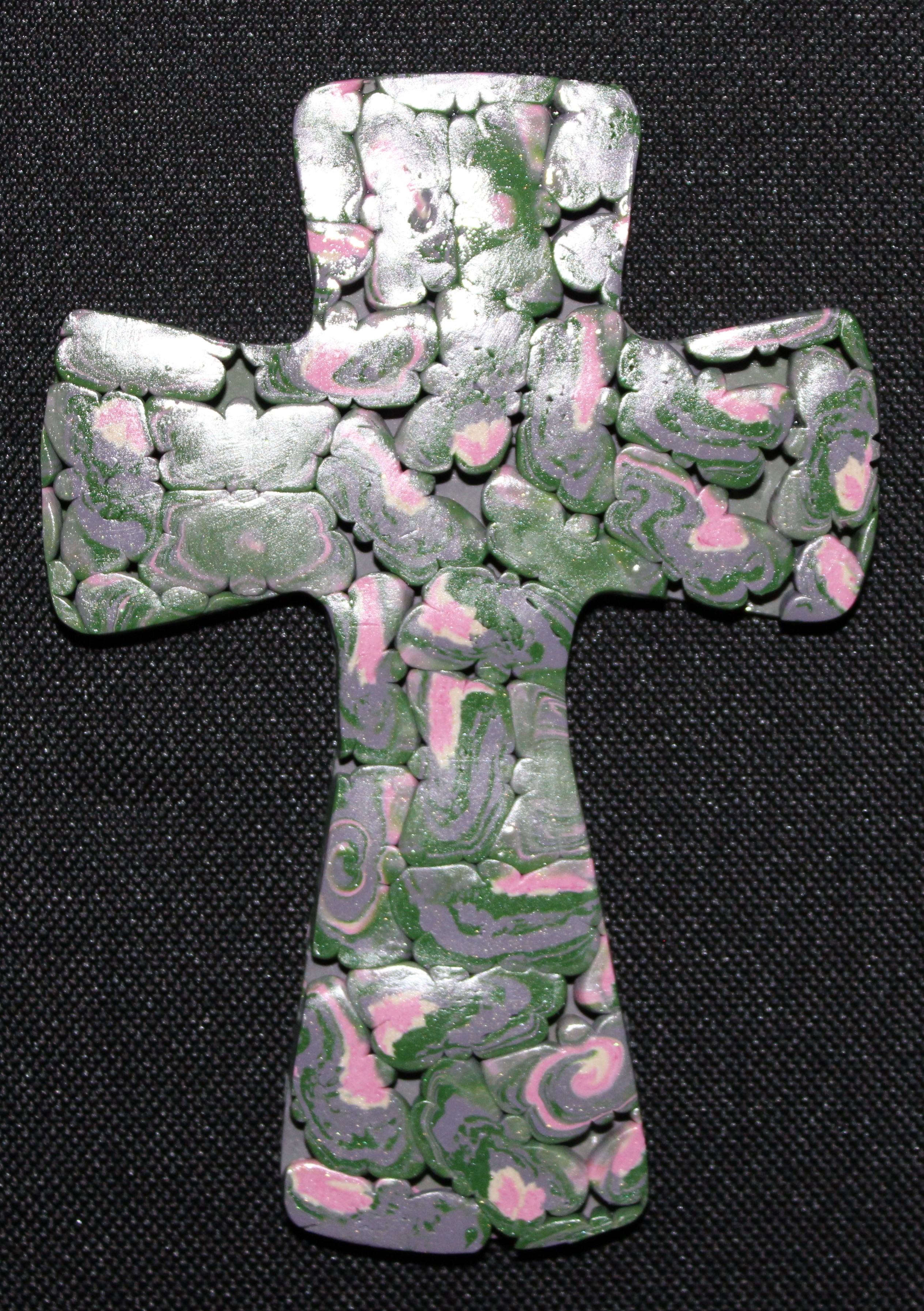 Do You See the Butterflies?

I am not a Klingon.  I did not marry a Klingon, but my sister did.  Over the rIntaH DIS (past year)  Kur’Den and his be’nal (wife) ‘u’ leng (traveled the universe) looking for qaD (challenges).  Upon their visits to jISop Daq ‘ej leS yoS (places to eat and areas of rest) they ta mIllogh (recorded pictures) of belmoH poch (pleasant plants) and chaH Daqvo’ targhHom (transmitted them back to me).

Here are a few of the belmoH poch: 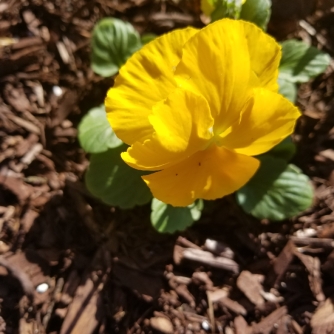 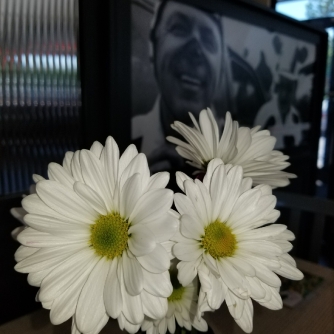 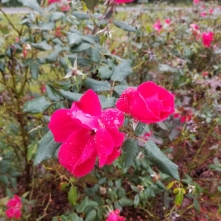 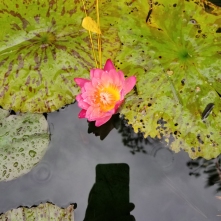 I took the flower pictures and Kur’Den’s official photo and made him a plaque.  Below is Kur’Den, Tuq BelmoH Yotlh (Clan Pleasant Pastures)!

No, he will not take his Batleth to my mong (neck).  Kur’Den has received many unique and interesting gifts from me that he batlh bey’ (displays with honor).

Yes, he did send me a human version of the sign.